Thirteen-year-old Aisholpan trains to become the first female in twelve generations of her nomad family to become an eagle huntress. 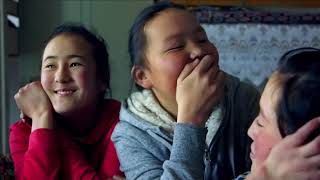