Four American soldiers and one Brit fighting in Europe during World War II struggle to return to Allied territory after being separated from U.S. forces during the historic Malmedy Massacre. 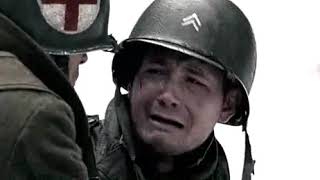