Successful businesswoman Maria has achieved everything except what she wants the most - a baby of her own. She decides to deal with the matter by herself and embarks on a desperate and dangerous journey in order to make her dream come true. 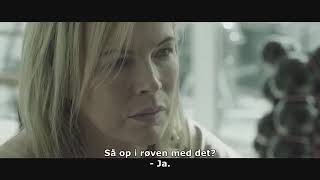